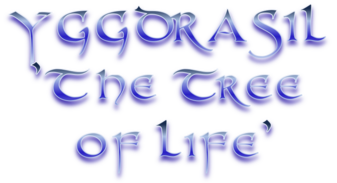 YGGDRASIL: 'The Tree of Life'

You are invited to join us in a heart opening Sacred Temple Day of exploration, inspiration, magickal journeys and wonder; combined with esoteric ritual and plant elixirs.

We will venture on a magickal mythical journey through the Yggdrasil Tree of Life and its 9 Realms. This is Part One of a multi-level, and ongoing, experience of exploration into Norse mythology.  We will explore these stories for our own healing and expansion; in the hope of becoming inspired for our own hero’s journey.

Yggdrasil is also called the World Tree because it contains all the knowable worlds, and represents the cycle of birth, growth, death, and rebirth. We will be exploring these cycles on the day, and their relevance to our current existence. 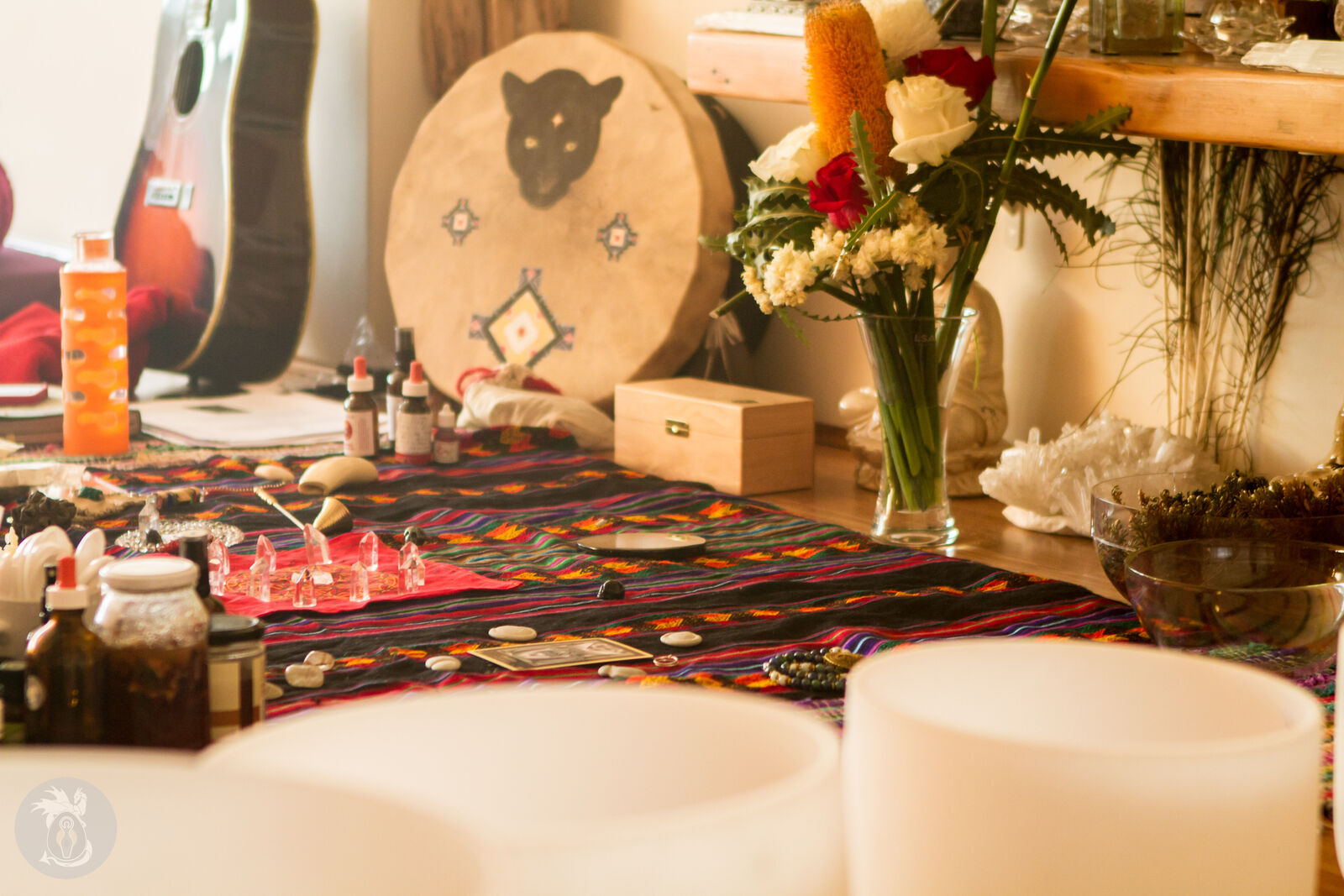 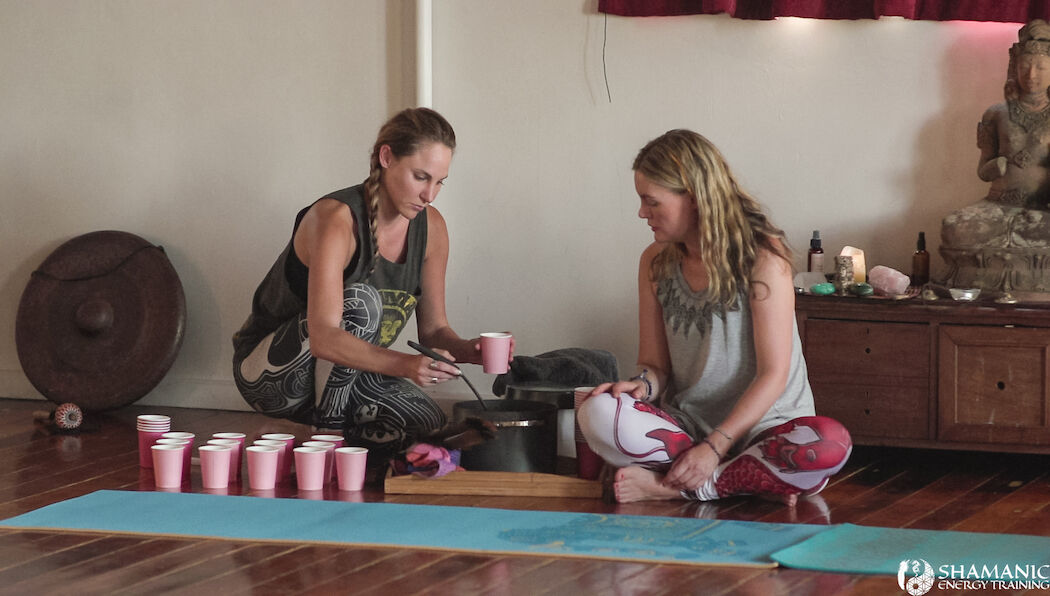 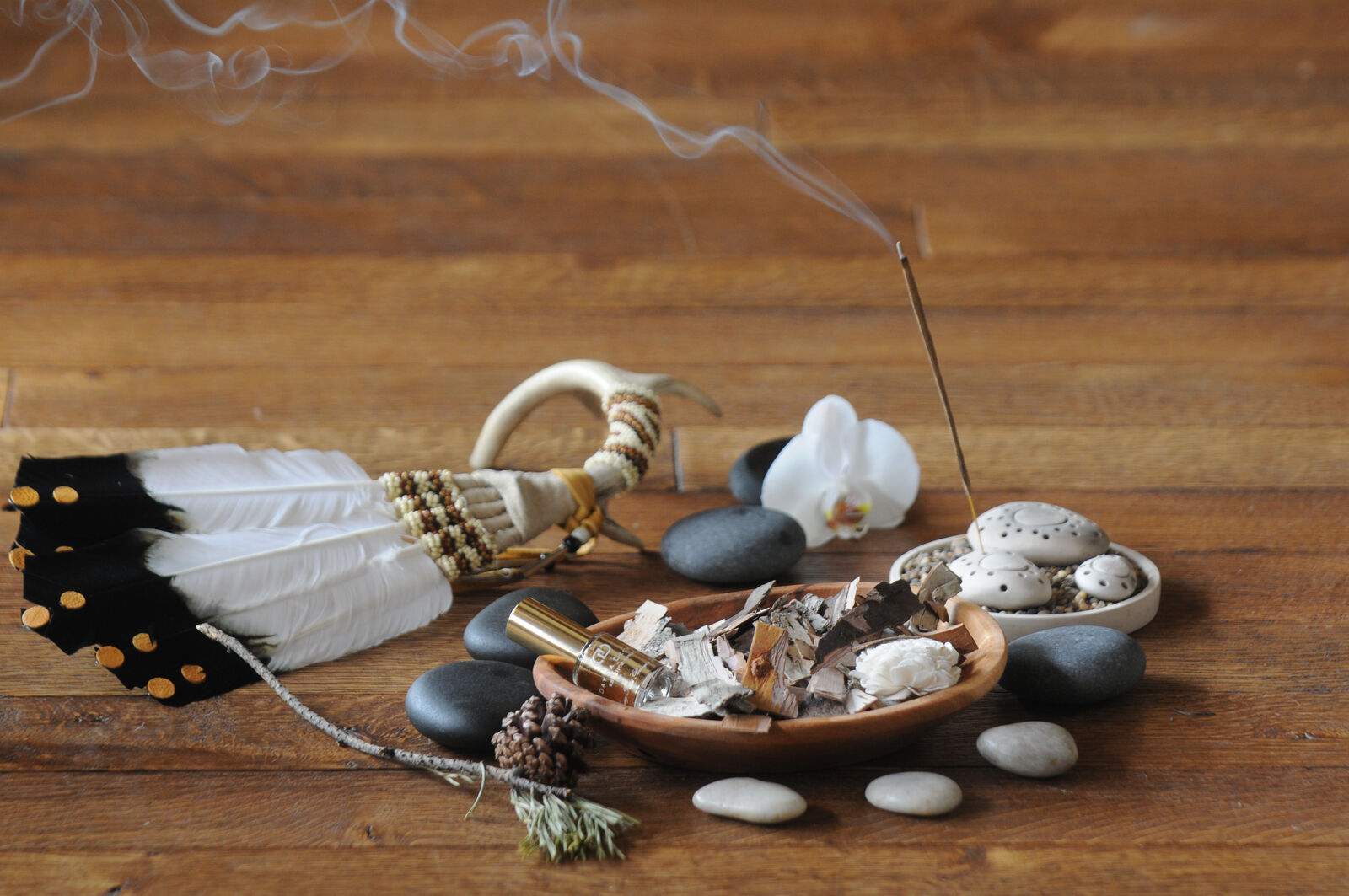 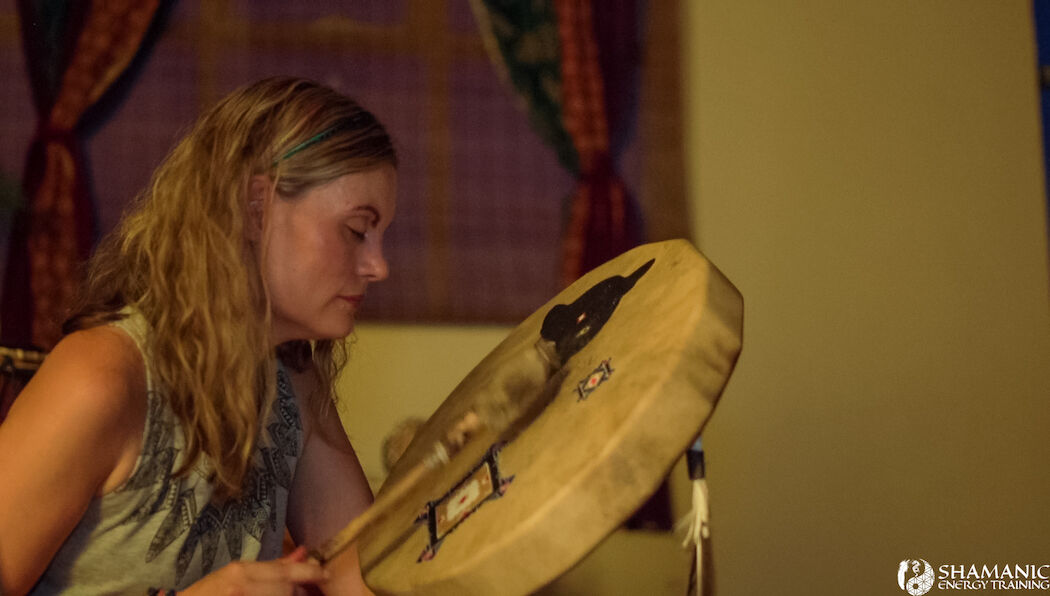 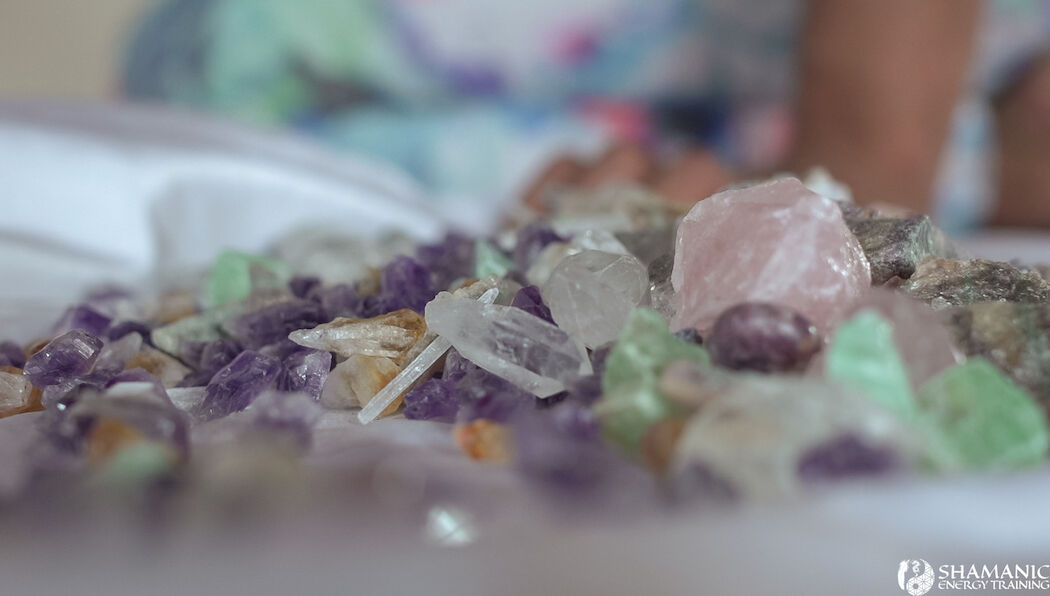 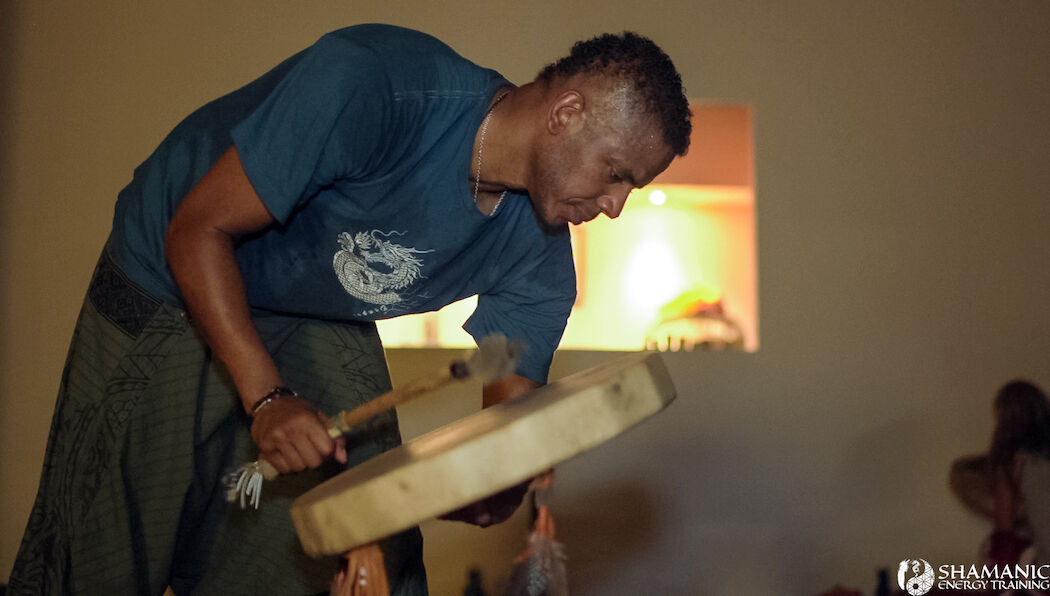 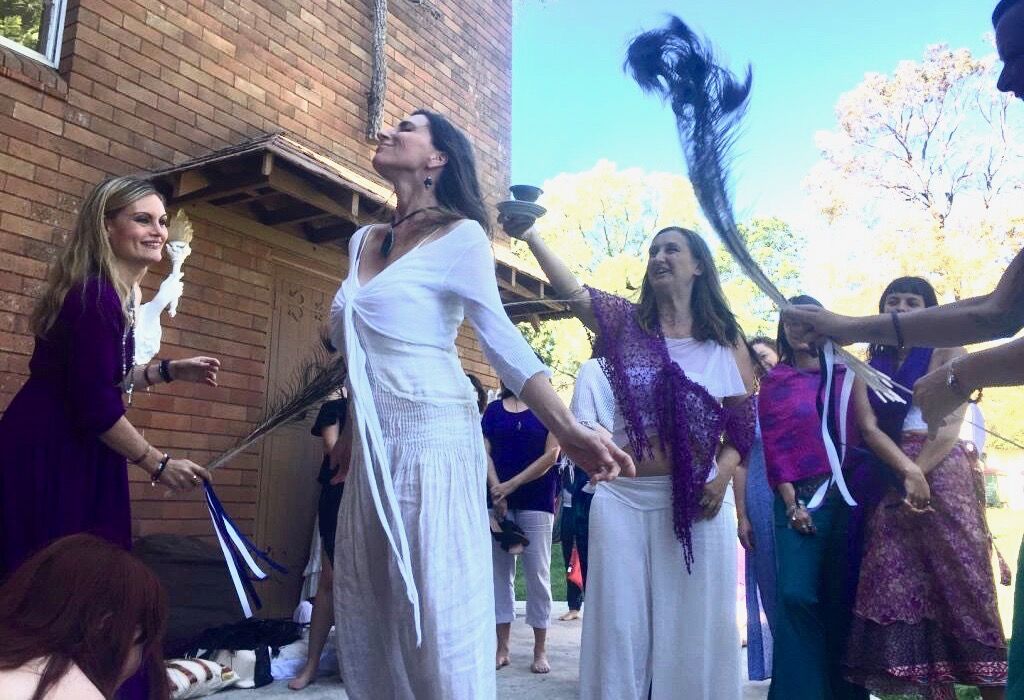 The 9 Realms off the Tree of Life:

On the day, we will explore one or two of the above realms, time dependent.

Old Norse religion and myths are profound, complex and richly textured.  Norse mythology has an abundant cosmology, and at the centre of it's creation story, is Yggdrasil, the Tree of Life.

Yggdrasil is an eternal green Ash tree, that has branches that stretch out over nine realms or worlds. These branches extend up above the heavens. In some translations, Yggdrasil means Odin himself and some say the name Yggdrasil is ‘Odin’s Horse’. Some translate Ygg as another name for Odin, and drasill as either 'horse', ‘walker’, or ‘pioneer’.

We also find in old English the word treow means both tree and truth - they have the same root, etymologically.

The First Man and Woman: Ask and Embla, in this tradition, are said to also originate from trees.  In this creation story, we are all the sons and daughters of the Ash and Elm tree: Ask, the first man, is said to be born from the Ash, and the first woman, Embla, born from the Elm. Their oxygen offers us the primordial conditions for life.

Ask and Embla sprouted from Yggdrasil’s acorns, and so every human being springs from the fruit of Yggdrasil, which are said to be collected by two storks, who bring them to their longing mothers-to-be. 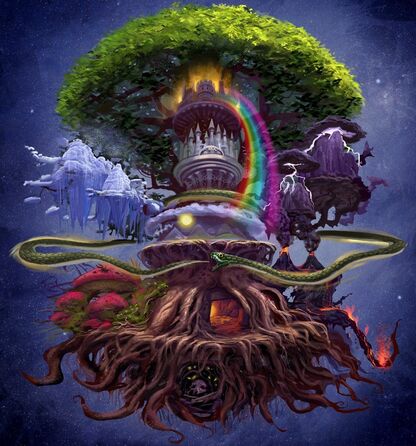 Pls note that we are not Norse mythology scholars or teachers, we are students of this spirit lineage and have found great comfort, joy and mystical experiences from interacting with it with integrity and respect.

Register and Pay for your Place ...

Form Scrolls Up & Down

Sharon is also a trained chi kung instructor and now teaches a fusion of her chi kung and shamanic training expertise, which is an embodiment programme of personal empowerment. She has been facilitating energy training workshops, shamanic workshops and women’s only healing workshops for over 15 years.

Sharon is also a ritual and ceremonial facilitator and creates grounded spaces that offer up evolutionary opportunities, and is used to working with the deepest wounds in people – emotional and otherwise.

Form Scrolls Up & Down

Full Payment is required to secure your place. Please use the registration system on this page ...

Joseph is also certified in an number of Clinical disciplines including: Hypnotherapy, Hypnoenergetics, MindEnergetix, Past Life Regression, Quantum Consciousness Experience Facilitation, NLP Master Practitioner, Milton Ericksonian based Psychotherapy; and Family Constellations. He is also an Advanced Soul Plan Reader that helps clients connect to, and restore, their original Soul Blueprint.

Joseph creates grounded healing spaces that facilitate mind, heart and Soul coherence and has spent the past 28 or so years undergoing initiations in a variety of spiritual and shamanic systems.